Kids In Danger was founded in 1998 in response to the tragic death of 16-month-old Danny Keysar. Danny was strangled when a Playskool Travel-Lite portable crib collapsed on him, trapping his neck in the “V” of its folding rails. After this horrific event, his parents, University of Chicago professors Linda Ginzel and Boaz Keysar, discovered that the crib had been recalled in 1993, and that Danny was not the first, but the fifth victim of this dangerous product. Linda and Boaz, in response to the knowledge that this death could have been prevented, founded KID.

The important point here is to look for the manufacture date on baby products, not the date of sale of a product. For example, parents may purchase a play yard after February 28, 2013 but this doesn’t necessarily mean that it meets the new federal standard. Instead, parents need to confirm the date the baby product was manufactured. If that play yard was manufactured after February 28, 2013, then it meets the new federal standard.

The death of 16-month-old Danny is tragic. But it is even more so, because a stronger regulation system for children’s products could have prevented it. If Danny had lived, he would be around 17 years old now, about to be a senior in high school. Instead, a flawed system that allows dangerous products to go to market took his life. KID’s mission is to protect children like Danny by improving children’s product safety and awareness. 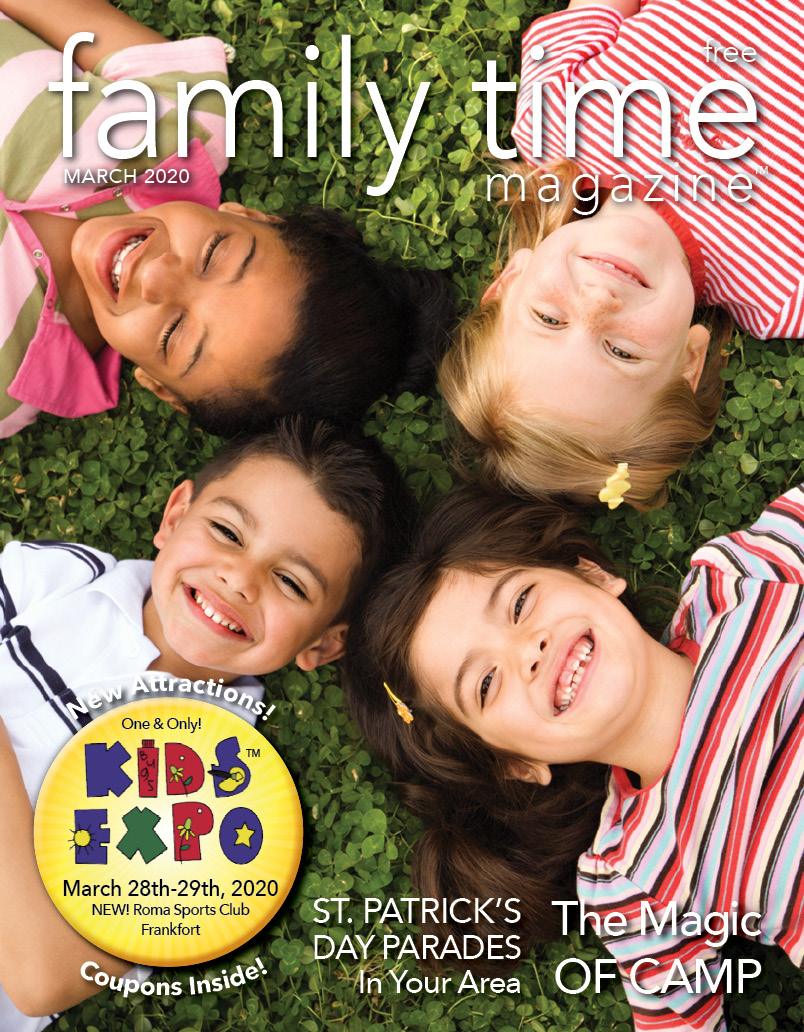 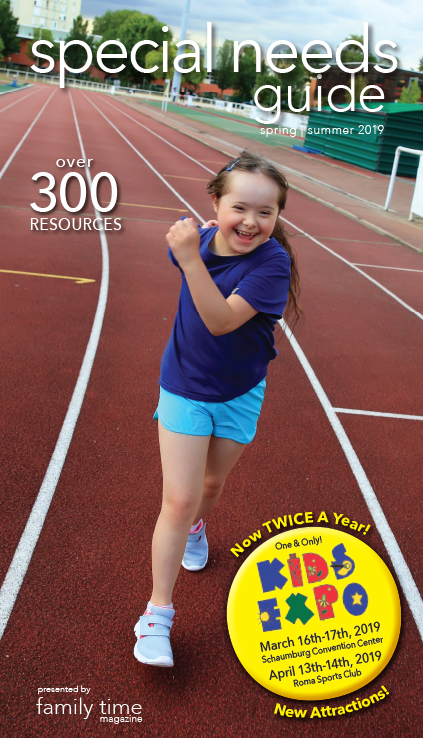