Children of all ages want and need to spend time with parents and friends, why not use this time in an activity that is loads of fun and works your brain, which is a muscle after all – playing board games!

Our Games for Educators* mission statement makes some excellent points regarding the value of playing board games (includes ALL games, not just educational games).

One of the things we’ve learned over the years is that the brain is like a muscle. The more it exercises, the more it can do. Researchers found that playing board games twice a week increased the brain speed scores of elementary students by a staggering 27 – 32%!

To make matters more interesting, two studies in the journal Cognition (one from MIT and the other from UC-Berkeley) indicate that in some situations direct teaching is actually inferior to experiential learning. It turns out that children who are playing develop a stronger sense of creativity and inquisitiveness, exactly the things we need our students to have.

Play isn’t just for elementary school, either. Dr. Stuart Brown shows us that play is for all ages, that it does a lot more than just help us exercise our brains. From his TED bio: “ Dr. Stuart Brown came to research play through research on murderers — unlikely as that seems — after he found a stunning common thread in killers’ stories: lack of play in childhood. Since then, he’s interviewed thousands of people to catalog their relationships with play, noting a strong correlation between success and playful activity. His book Play describes the impact play can have on one’s life.”

Those benefits often come in surprising ways. For example, Dr. Sarah Itzhaki writes an article about shyness and how playing can help a student break through into a world of self-confidence and self-esteem.

Playing board games can help grandma and grandpa, too! A study by Rush Alzheimer’s Disease Center confirmed that regular game-playing and puzzle-doing (as well as other thought-provoking activities) were shown promote mental stimulation that dramatically kept memory function (as well as language function, attention span and spatial ability) performing at a higher level. The risk of developing Alzheimer’s disease was shown to be reduced by 47 percent for people who did these activities the most often.

Scholastic adds to the importance of play in a recent article:

“…board games teach important social skills, such as communicating verbally, sharing, waiting, taking turns, and enjoying interaction with others. Board games can foster the ability to focus, and lengthen your child’s attention span by encouraging the completion of an exciting, enjoyable game. Even simple board games like Chutes and Ladders offer meta-messages and life skills: Your luck can change in an instant — for the better or for the worse. The message inherent in board games is: Never give up. Just when you feel despondent, you might hit the jackpot and ascend up high, if you stay in the game for just a few more moves.

Study after study has confirmed that play is good for everyone. From preschools all the way up through nursing homes, educators and caregivers are using play to engage the mind and fire the imagination.

Are you all pumped up to play some games now? They also make wonderful gifts that can last a lifetime. On March 30th you can join people playing all over the world for TableTop Day!   International TableTop Day is a reminder to spend more time together playing games and strengthen the bonds with the people who matter most, our friends and family.

Come Out and Play! 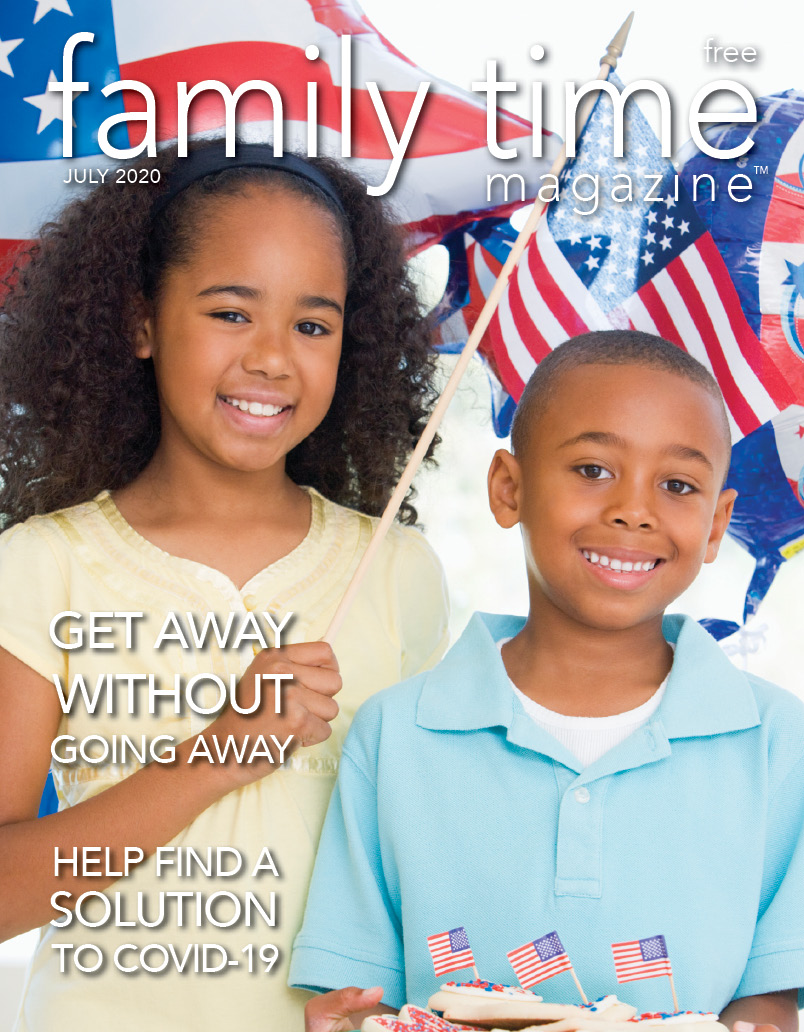 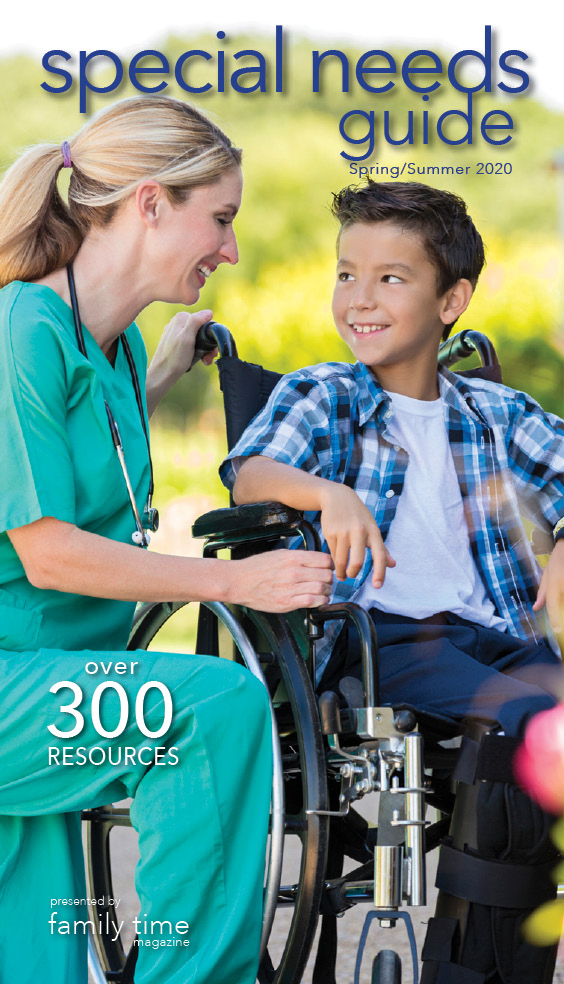